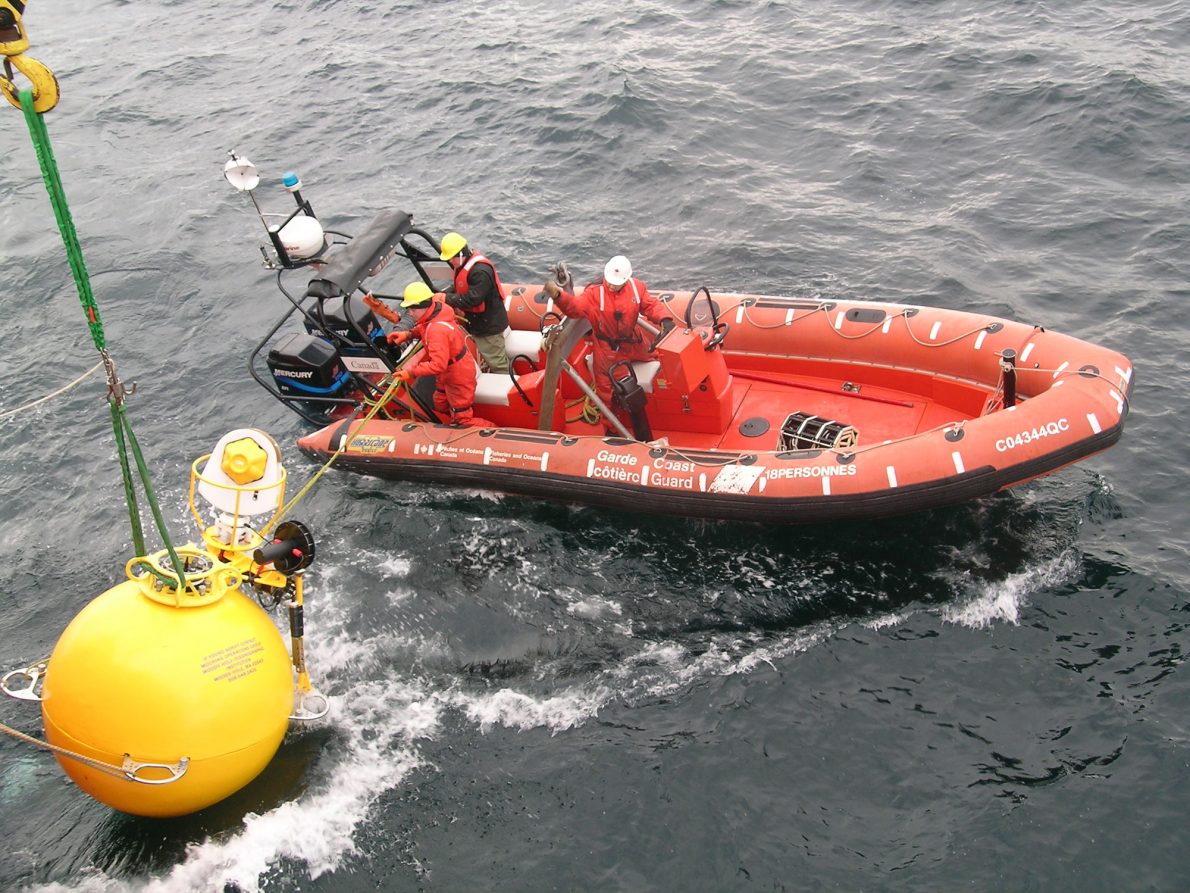 The Greenland Ice Sheet’s contribution to sea-level rise more than quadrupled over the last two decades due to increased surface melt and to the widespread acceleration of outlet glaciers around Greenland. One of the mechanisms scientists believe may have triggered this acceleration are changes in ocean circulation in the North Atlantic which are delivering larger amounts of subtropical waters to the high latitudes. Another proposed mechanism involves increased submarine melt due to increased discharge of surface melt at the base of glaciers, often hundreds of meters below sea-level. In general both the external forcings (glaciological, oceanic and atmospheric) and the actual physics governing the exchange of heat and fresh water at the glacier/ocean interface are poorly understood and largely missing from ice sheet and climate models. This knowledge gap results in major uncertainties in the prediction of future sea level rise and the impact of increasing fresh water on the North Atlantic and Arctic Ocean’s circulations.